Jose “Pepe” Fundora has grown up in the hospitality industry. His parents Maria and Antonio Fundora have owned and managed restaurants since before he was born. From the moment he was able to, Pepe began working at his parent’s restaurant, Casa Nuova.

After attending high school Pepe went on to get a degree in Electrical Engineering at Georgia Tech, however, almost every weekend he still came back to help out at his parent’s beloved restaurant. After graduating from Tech he began a job at NCR but was still working at Casa Nuova as much as he could. Eventually, Pepe decided to work at the restaurant full time, and in 2015 he became a co-owner.

Pepe has always had an interest in wine, but he was determined that was the direction he wanted to take when he went to California with his family. In California, he met reputable winemakers who really spiked his interest in becoming an expert in wine. Pepe has now completed level 2, meaning he is a certified Sommelier. He is currently working on becoming a level 3 and eventually will finish at level 4 in the future.

Being a Sommelier consists of more math and science than one would think. To Pepe, being a Sommelier is someone that helps you enjoy alcohol by enhancing and growing your experience. It is about knowing all types of alcohol (wine, beer, liquor, and cocktails), understanding how to pair things, and following the constant changes that occur in the wine world. For example, 10-15 years ago wine in the United States was only being made on the West Coast, but today they are producing good quality wine in Texas, Virginia, and even New York.

In 2018 Pepe had aspirations to open his very own wine shop, Cork & Glass, with the idea of “Making Wine Accessible”. This includes seeking out regions to see what is going on in the wine world and even offering sales on some exclusive wines. His goal is to offer high-quality wines at great values. He will remain active at both Casa Nuova and Cork & Glass. 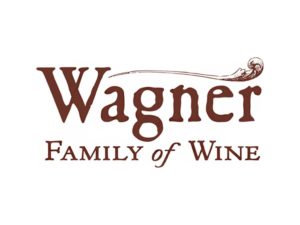 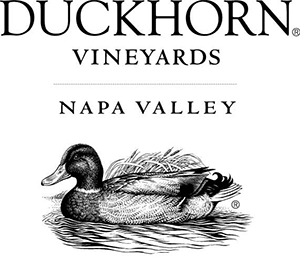 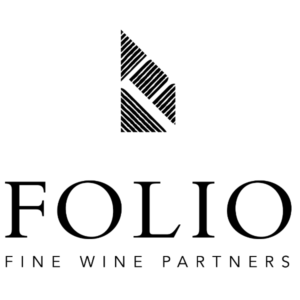 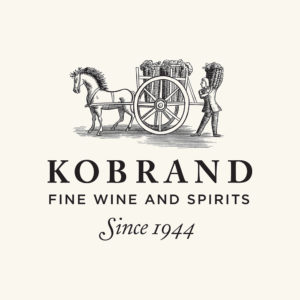 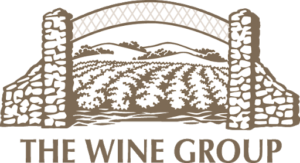 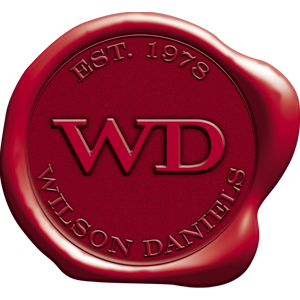 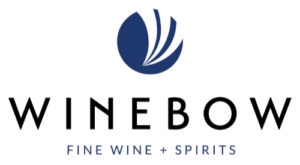 Page load link
Subscribe To Our Newsletter
Enroll in our mailing list to be a Cork & Glass Insider - Stay up to date on featured wines, events, and promotions!
No Thanks!